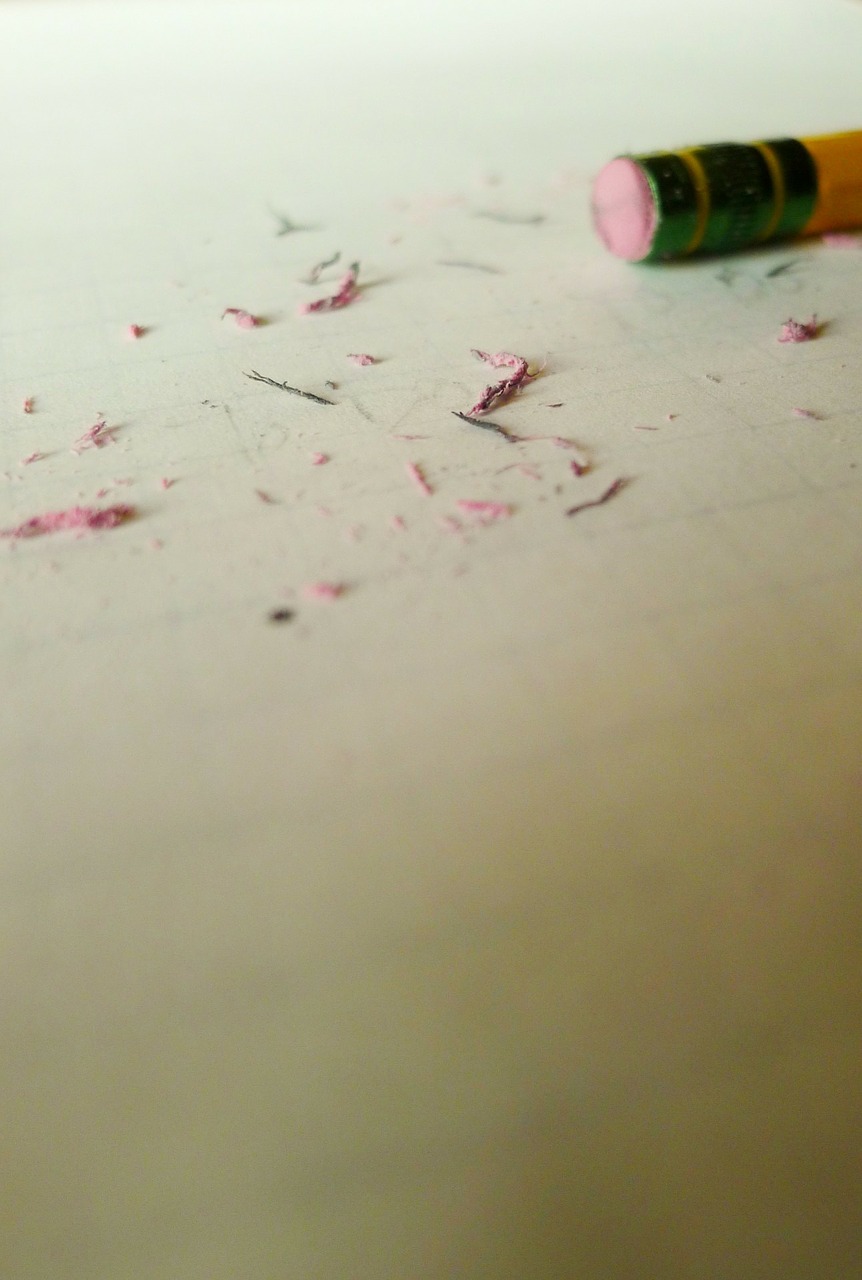 I don’t care how you do it, just change me.

Have you ever wondered if you needed to change?

Does anybody ever think that?

I mean really, who admits there is some part about them that is flawed and needs fixing?

And what do we do about it when we do admit we need change?

A lot of people just tell themselves and the world “Hey, that’s just the way I am. And all ya’ll just have to deal with it.”

But then you have those others who only focus on the things they need to change. The ones who find flaws in almost every part of their character.

But who tells them they need to change? Who defines what are acceptable and unacceptable traits?

Do we let people tell us what we need to change, or do we find out for ourselves? But it’s not like we can just ask ourselves in the mirror one day “Hey what do I have to change today?”

What do we change, and how?

What traits are just a part of who we are?

And where do we find freedom?

I feel as though this entry may be written too prematurely since I really wanted to make another post before this one, but circumstances have led me to post this first.

So that being said, here it goes. So this blog title is from an album title of a band I used to listen to quite often in my  middle school days and is just SO appropriate: The album cover is of the band members sitting squished together on a couch with bored-looking faces as the others are enjoying a house party behind them.

That is exactly how I feel at this time in my life.

Not “bored” necessarily, but just through with it all, trying to live for something bigger and better than myself.

I made the decision to be “socially abstinent” ( a phrase I’ll use for abstaining from the usual young-adult social activities like drinking and partying) around the time when I just turned 21, which of course was odd timing.

You decided to stop drinking at 21?! MADNESS!!

Yeah I did make that decision, except there was one problem: it didn’t last.

I mean really, no wonder it didn’t last. I was caught in between telling(or rather, sort of telling) my social group that I was “trying to stay away from alcohol” while still going out with them to bars every week. No wonder I struggled.

Needless to say, I downward spiraled. My glass of water turned into mixed drinks and beer before I knew it.

And I just accepted that. I didn’t want to be that loser who wasn’t socializing with the masses. Heck, who wants to be left out? I know I certainly did not and still don’t.

I HATE the feeling of being left out. I always have. I always longed for that group of friends that I can turn to no matter what, but that group died out the summer before I entered high school (go figure) and the group I formed in high school died out just before college (go figure).

So naturally in my young adult life I want that again. But here is the twist…

I don’t drink anymore. At all. Ever.

-Go to bars (generally) UNLESS there is some type of event like a birthday or a concert, and even then I have to really question if going there will benefit me.

“But you can have fun and still go to those places, just don’t drink!”

Look, that may be all fine and dandy to some people, but the reality is that I know I struggled being in certain environments. The fact is:

If you’re trying to change your life, you need to say goodbye to that old man.

So goodbye I said, and I haven’t looked back ever since. I have been nearly two years sober ( it will officially be two years on my 25th birthday) and  nearly 10 months sexually abstinent.

That does not mean I don’t struggle.

I do. But I have had so much change happen in my heart that I just can’t accept going back to that lifestyle.

I will elaborate on those struggles and the reasons why I made changes in a later post.

A Heart for Heaven is a faith-based lifestyle blog focused on developing a heart fit for heaven.